Quality of Life rights (or ‘economic and social rights’) include the rights to food, health, education, housing, and work. There’s no summary score due to the absence of data on the right to education. The Right to Food rates 70%, Health 94.6%, Housing 89.5% and Work 91.3% when scored against the ‘Income adjusted’ benchmark. This score takes into account Vietnam’s resources and how well it is using them to make sure these rights are fulfilled.

Since anything less than 100% indicates that a country is not meeting its current duty under international human rights law, our assessment is that Vietnam has some way to go to meet its rights duty.

Vietnam’s Empowerment score of 2.4 suggests that many people are not enjoying their civil liberties and political freedoms (freedom of speech, assembly and association, and democratic rights).

Vietnam’s Safety from the State score of 3.4 suggests that many people are not safe from one or more of the following: arbitrary arrest, torture, disappearance, execution or extrajudicial killing.

Rule of law captures perceptions of the extent to which agents have confidence in and abide by the rules of society, and in particular the quality of contract enforcement, property rights, the police, and the courts, as well as the likelihood of crime and violence. 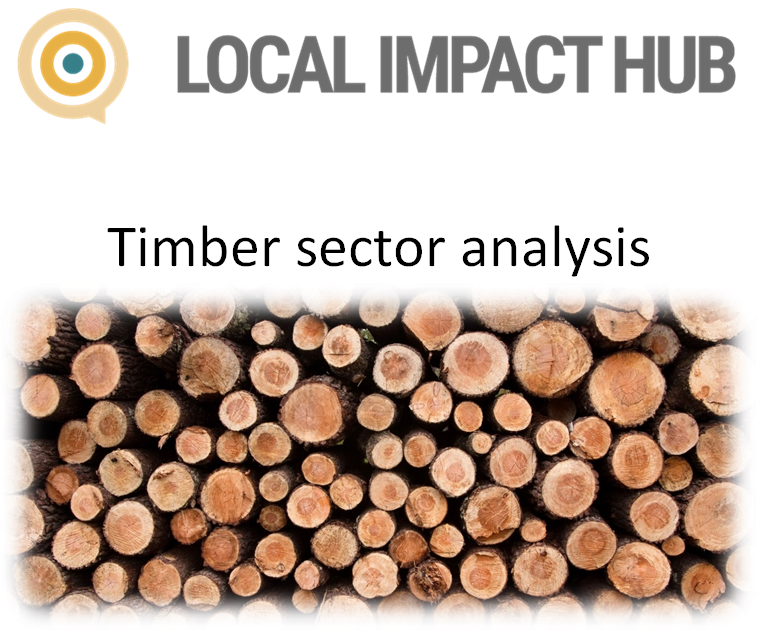 Vietnam has a CPI score of 37 (0=highly corrupt, 100=very clean) which means the risk of corruption is high. The risk of corruption exists in both the public and the private sector and consists mostly of gifts and bribe payments. Corruption is reported to be pervasive in Vietnam’s business environment with affected aspects including tax administration, customs administration, natural resource industries and legislation enforcement. Specifically for the timber sector it is reported that if the wood comes from Vietnam, there is a reason to believe it has been obtained in an illegal manner through a pay of Vietnamese timber traders by corrupt Cambodian officials and security force personnel. Within SME factories selling to resellers, supplier audits happen where bribery for good audit results is a risk.

In Vietnam, child labour is a problem. Many children are at risk of labour and sexual exploitation and can be found in informal work and in work arrangements that are unsupervised and unregulated. Further, the country scores poorly regarding the extent to which the state regulates child labour and provides decent work for young workers, parents and caregivers. Both timber and furniture is featured on the list of goods produced using child labour. Timber and furniture are not related with forced labour.

The Vietnamese law does not address discrimination based on sexual orientation, gender identity, political opinion, age, language and national rights. Discriminatory recruitment practices exist, mostly related to gender, age and marital status. There is discrimination against women on various aspects, see 9.3.1. There are strong indications that many LGBT persons suffer from sexual harassment and discrimination during the hiring process and at the workplace.

The Freedom House Country List considers Vietnam to be “not free” which refers to an oppressive regime with regard to political rights and civil liberties, which includes arbitrary or unlawful interference with privacy and significant restrictions on freedom of movement.
The country is ranked 175 out of 180 countries in the World Press Freedom Index with a score of 74,71 (0=best possible score, 100=worst possible score) which means freedom is severely limited. This includes the worst forms of restrictions on free expression, the press, and the internet, including arbitrary arrest and prosecution of government critics, censorship, site blocking, and criminal libel laws.
Within the government, the Communist Party of Vietnam has the power, controls all major political and social organisations and punishes those who dare to criticise or challenge its rule.

There are limitations to the right to freedom of religion and belief with government crackdowns on religion, expression, association and assembly happening throughout the country. Ethnic minorities are particularly targeted through physical assaults, detention or banishment. Other human rights issues reported are significant problems with the independence of the judiciary and restrictions on political participation. Human rights defenders risk imprisonment.

Vietnam has strict labour legislation (incl. the 2012 Labour Law, 2012 Trade Union Law, 2014 Law on Social Insurance) and by the end of 2018 had ratified 6 out of 8 core ILO conventions (Do, 2019; RVO, 2015). The two conventions not ratified are those related to the freedom of association (Convention 87) and elimination of forced labour (Convention 105). These are planned to be ratified as a commitment to the trade agreements.
Labour law enforcement is problematic with many companies not complying with labour legislation, failing to register themselves and operating without the necessary permits. On the ITUC Global Rights Index (scale 1-5) for freedom of association and workers’ rights, Vietnam scores a 4 which stands for systematic violations of rights. The government and/or companies are making serious efforts to crush the collective voice of workers, thereby putting fundamental rights under threat. For 2019, substantial interference with the rights of peaceful assembly and freedom of association and outlawing of independent trade unions have been reported, with excessive force by authorities to prevent peaceful gatherings and protests. Good practices to prevent labour strikes are shown by those domestic small and medium-sized enterprises that encourage frequent labourer-management dialogues, quick responses to worker grievances and generous benefits for workers.
From January 2021, the new labour code entered into effect which is considered to be quite progressive. Among others it allows the formation of labour unions at the workplace, introduces a cap on overtime and prohibits sexual harassment and discrimination at work.

Income inequality is reported as an issue in Vietnam with the top 10% earning five times as much as the bottom 10%. In March 2016, a living wage was established for a typical Vietnamese family of 4 with 1.87 workers. A monthly living wage would be 172USD for rural Vietnam and 277USD for Ho Chi Min City.

Vietnam has been considered as secretive by the Tax Justice Network. With a financial secretive score of 74 (0=not secretive, 100=exceptionally secretive), the country could be seen as a ‘tax haven’.